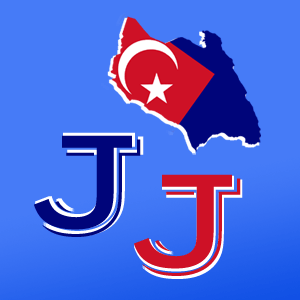 Mass Rapid Transit Corporation Sdn Bhd is looking for new potential candidates to fill in for Assistant Manager, Authority Liaison & Approval Management position. If you currently looking for new job opportunities and qualified with the job desc, feel free to apply this job.